Are You Married to a “Prepper”? 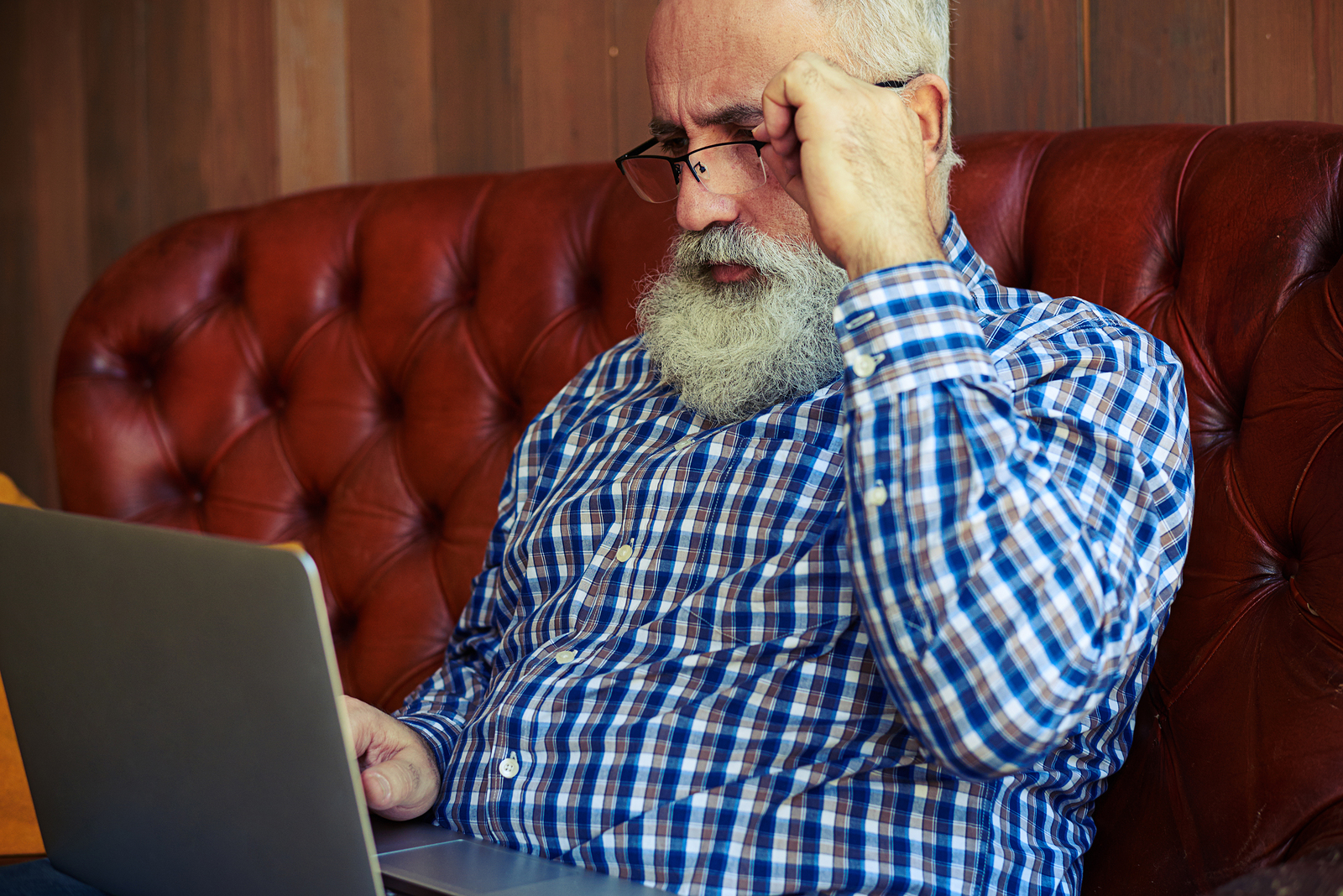 You know who I mean- the guy who is preparing for the world to devolve into chaos? The guy who is convinced the economy will come to a crashing halt and society as we know it will sink into anarchy?

These husbands see their role as “The Protector” of their families. They stockpile food and water and ammo and firearms and medical supplies. They have BugOut bags fully stocked at the ready. They have considered all possible scenarios and are prepared to deal with whatever might come down the pike.

But let’s face it. The economy won’t crash. Society won’t become anarchy. The world will go on, as it has for centuries.

Sure, there is a chance, a slim chance, that what they are preparing for might happen but I don’t see Vegas taking those odds.

Meanwhile, what have these same husbands done to prepare for something that will certainly happen? The human race has a mortality rate of 100%. All of us will die. What have these husbands done to protect their spouse and children from the consequences of him dying? Does he have a Will, a Power of Attorney, all the healthcare directives in place? Is the deed to the home in order? What about his business interests? What happens to them when he dies? What about the insurance and 401k? Are beneficiaries up to date?

My bet is that these same husbands have done little or nothing to protect their families from the certainty of dying. They have spent time and money preparing for something that won’t happen while ignoring the one threat that will happen!

The question for you is this– how can you get him to address the real threat in your lives?

Call us! We help you prep for the expected as well as the unexpected!

Being a Prepper Senior Care in Mountain AL