What Will be Your Legacy? 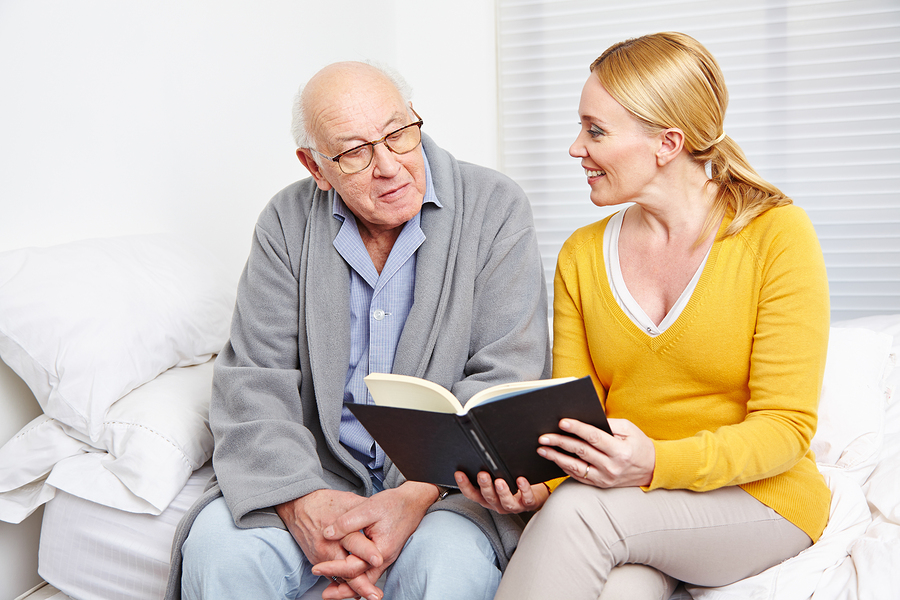 Alfred Nobel was one of the few individuals who was given the chance to read his own obituary.

Nobel made his fortune in the dynamite business. He invented not only dynamite but the blasting caps still in use today. He became fabulously wealthy in the mid-1800s, due to the need for dynamite in construction but also the frequent wars that ravaged Europe.

In 1860, one of his many dynamite plants was totally demolished in an industrial accident and many people were killed. The press thought that Nobel was one such casualty. The Swedish papers ran his obituary, saying, “the man responsible for so much wanton destruction, mayhem and loss of life in the world himself has lost his own life.”

When Nobel read his own obituary, it troubled him greatly. The legacy he was leaving in this obit was not the legacy he wanted to leave. Nobel’s focus changed dramatically. He wanted to be remembered for something more than dynamite. He created and funded the Nobel Foundation, which as everyone knows, awards many Nobel prizes every year, achievements that are the single most significant achievement people in various vocations can hope to receive. His Will provided that the major portion of his estate would be used to fund annual prizes for merit in physics, chemistry, medicine, physiology, literature and world peace. When people hear the name of Alfred Nobel today, they hardly ever associate him with dynamite, but with the good works he incentivizes annually through his foundation.

So if you could read your own obituary, how will you be remembered?