IS THERE A “RIGHT” TIME TO APPLY FOR MEDICAID? 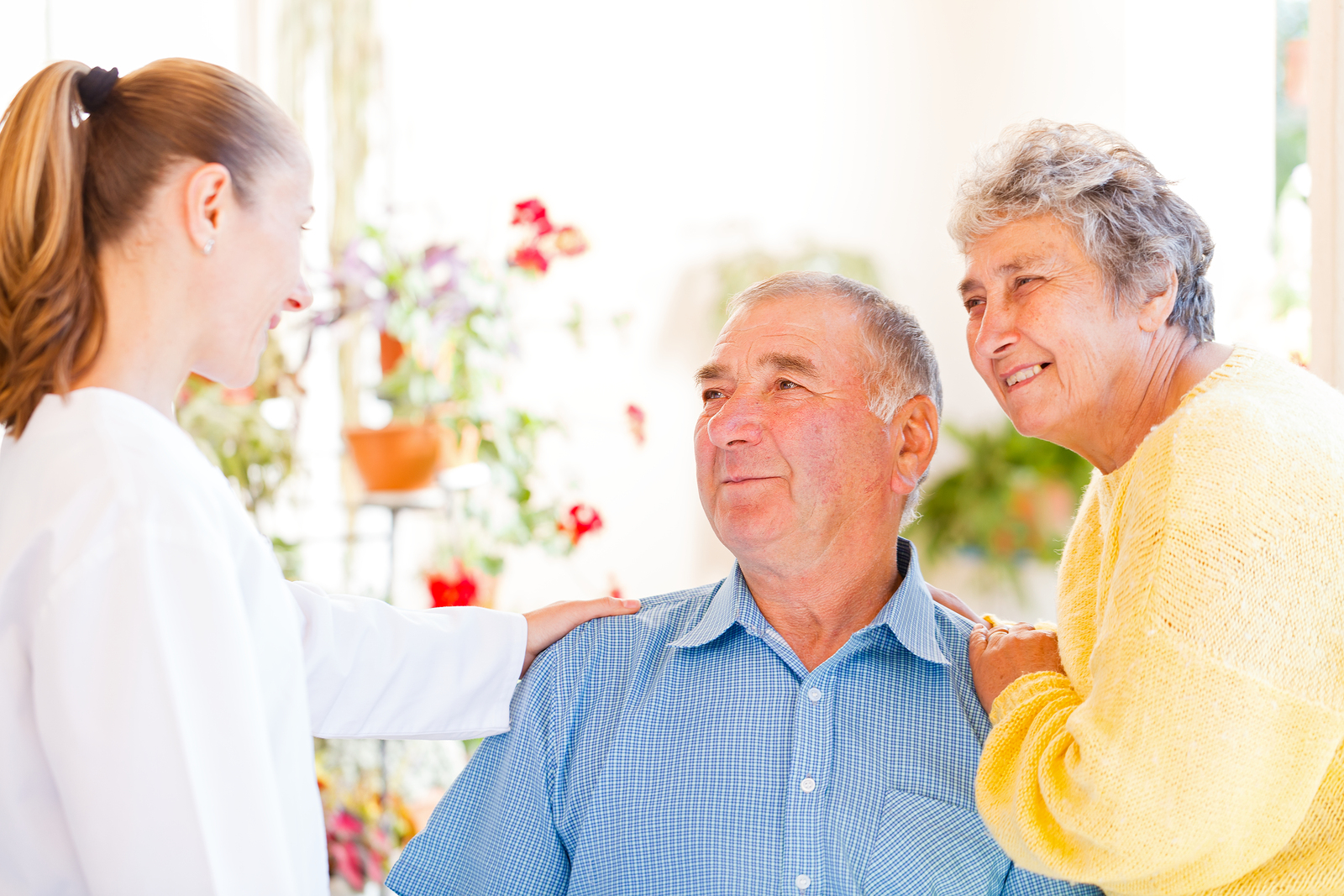 Let’s say you are married and your husband’s health has declined to the point where he needs skilled care in a skilled care facility, a/k/a, a nursing home.

The cost to go to skilled care will be $9,000 every month! You have done the math and because you have both been thrifty over the years, you have enough money in savings to pay $9,000 every month for quite some time but the reality of seeing your savings dwindle worries you.

The nursing home people have told you that you have way too much money to apply for Medicaid. They say that you have to be all the way down to $2,000 before you are eligible! That will take years! What else can you do?

The answer is, it depends.

It will depend on your husband’s life expectancy, whether his doctors think he will be alive for years to come or not.

It will depend on the type of assets you own and who owns them- IRA or 401(k)/403(b) assets for example, and their dollar value.

In general though, if your assets are greater than $450,000 and the likelihood of you or your husband living for 5 years is good to excellent, you might consider using a special type of trust, called a Medicaid Asset-Protection trust, to hold your assets for your children and grandchildren to receive after you are both gone. During the next five years, you would continue to pay for his care as normal, knowing that you can pursue a Medicaid application once the five years have passed. At that point you can quit writing checks because Medicaid will begin paying his monthly bills.

If your assets are less than $450,000, you might want to consider a completely different strategy.

Here we would utilize Medicaid’s Community Spouse Resource Allowance (CSRA) and their Minimum Monthly Needs Allowance (MMNA) to your benefit.

The CSRA is the rule that says that you, as the spouse who is staying at home, are entitled to 50% of the couple’s total assets up to your share being $137,400.

Medicaid would have you believe that you must spend down your assets to $2,000 before you are eligible to apply for benefits. This is simply not true!

We would then take his share, the $162,300 and we might decide to buy him a new car with some of it. We might go ahead and prepay all funeral costs with it. We might want to spend some of it on the house and with the rest, we would set up a small trust with the Alabama Family Trust and deposit the rest of his money there. Now he is immediately eligible to apply for Medicaid even though his money, and it could be all of the $162,300, is in this trust. Rather than spending down your money over months and months paying for nursing home care privately, you are now letting Medicaid pick up the tab.

What are the benefits to doing it this way compared to just privately paying until the money runs out?

What I mean here is that Medicaid has a negotiated rate for each skilled care bed and that rate is something close to the average monthly cost of care, which is $6,500. You, on the other hand, pay closer to $9,000 every month, a difference of $2,500. If Medicaid is paying, yes, they are running a tab on you but that tab is growing at $6,500/month. If you are paying, then you are paying at $9,000 per month. Over a five year period this will result in a difference of $150,000!

If you waited until you were down to $2,000 before you applied for Medicaid, how would you pay for these things then?

The third reason it makes sense to apply sooner is to give you some breathing room at home. Wouldn’t you rather have a certain amount of savings set aside that is safe? Wouldn’t you rather have some increased monthly income? Remember the CSRA and the MMNA? If you wait until later to apply for Medicaid, you get to keep half of whatever you both have. If you apply now, you get the full $137,400. If you wait until you are down to say $100,000, you only get to keep half of that, or $50,000. And if you wait, you will have to find a way to live on your income alone, whereas if you apply now, some of your spouse’s income can be redirected to you! These are the benefits to you once you apply for and start to get Medicaid.

This is PART ONE of our ongoing discussion about Medicaid. Our next installment will address what to do with specific assets like the home and retirement accounts. Stay tuned!