Having a Plan in Place 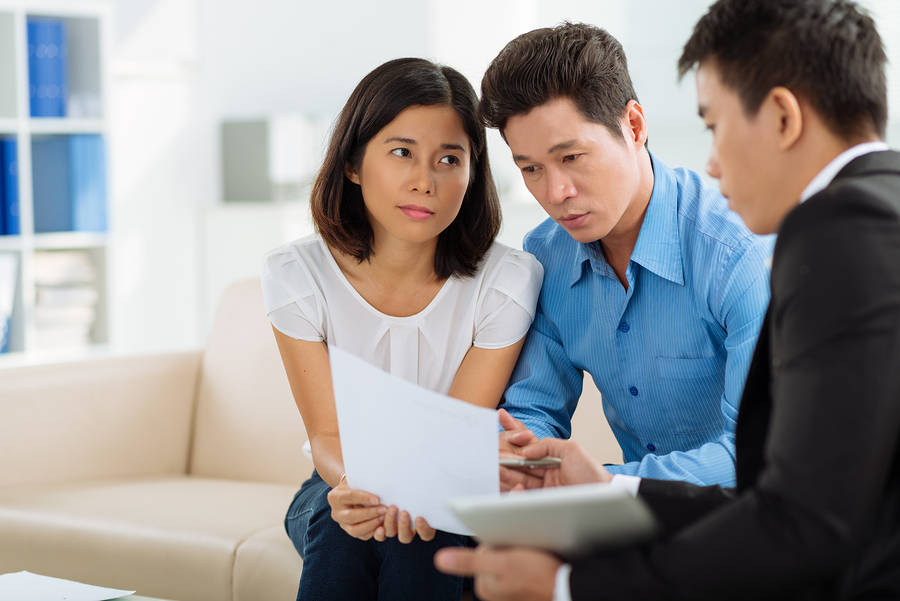 I am a record collector. This past weekend I was playing some old Rolling Stones and the song “Time is on My Side” came on. I am sure you have heard the song- they didn’t write it, by the way, but they did make it famous. I imagine the band members were in their late teens or early 20s when they recorded it. When you are that young, time may indeed be on your side!

But the song reminded me of two different clients. One was an adult son who was wrestling with his aging parents’ lack of estate planning. He called me in January to update their plans since both parents were declining quickly. I quoted him our fee, which he agreed was reasonable, and gave him a checklist to complete. That was in January. He called us Friday and said that now neither of his parents had the ability to even write their own names any longer. Lives can change quickly and because of the delay in getting their plans in place, the son can now look forward to a costly administration after their deaths and a possible costly conservatorship for the remainder of their lives.

The other client was an adult daughter who came to us in February to discuss her aging father, who was in rehab following surgery. We also discussed with her the importance of “cleaning up” his lack of planning and possibly taking steps to avoid probate at his death. She agreed to get back with us soon. Unfortunately, she didn’t, and his condition worsened to the point where he was sent to a nursing-home, unable to continue living independently any longer. She missed her planning window and now she will have to deal with his lack of planning for the rest of his life and long after he is gone.

Time is not always on our sides! I hope you will encourage your family to take the necessary steps now to protect their spouses, children and especially minor children! Simple estate-planning is less expensive than not having plans in place, and yet people don’t seem to understand that fact. For example, a simple Will costs 1/10th of what going through the probate process without a Will costs. A Power of Attorney costs 1/10th of what a Conservatorship might cost.

If we can be a resource to your or to your clients, I hope you will give us a call.

PS: In accordance with Alabama Bar requirements, no representation is made that the quality of legal services is greater than the legal services performed by other lawyers. ARPC 7.2(e)

Elder Law in Mountain Brook AL Having a Plan in Place